Congratulations to both Talis and LibLime!

Talis, the UK market leader in providing academic and public library solutions, and LibLime, the leader in open solutions for libraries, are pleased to announce a partnership to make available over five million bibliographic records to the library community on the ‡biblios.net platform.
— Talis and LibLime Open Data on ‡biblios.net

How cool is that?

Aaron’s cool Wordle visualisations prompted me to have a look at our ever growing log of OPAC keyword searches (see this blog post from 2006). We’ve been collecting the keyword searches for just over 2.5 years and, sometime within the last 7 days, the 3 millionth entry was logged.
Not that I ever need an excuse to play around with Perl and ImageMagick, but hitting the 3 million mark seemed like a good time to create a couple of images… 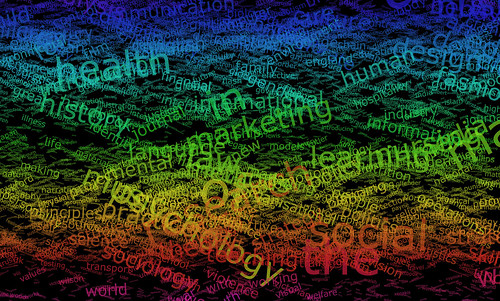 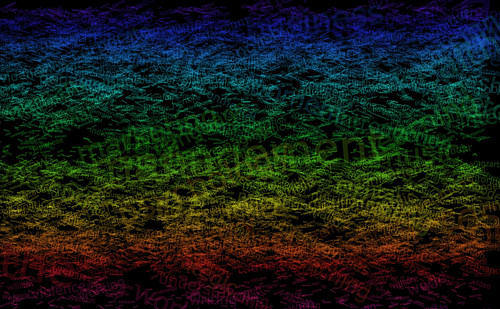 The only real difference between the two is the transparency/opacity of the words. In both, the word size reflects the number of times it has been used in a search and the words are arranged semi-randomly, with “a”s near the top and “z”s near the bottom.
If I get some spare time, it’ll be interesting to see if there are any trends in the data. For example, do events in the news have any impact on what students search for?
The data is currently doing a couple of things on our OPAC…
1) Word cloud on the front page, which is mostly eye candy to fill a bit of blank space
2) Keyword combination suggestions — for example, search for “gothic” and you should see some suggestions such as “literature”, “revival” and “architecture”. These aren’t suggestions based on our holdings or from our librarians, but are the most commonly used words from multi keyword searches that included the term “gothic”.
..and, just for fun, here’s the data as a Wordle: 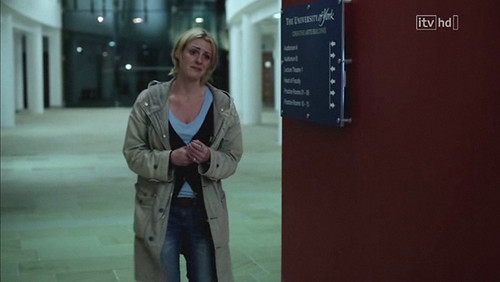 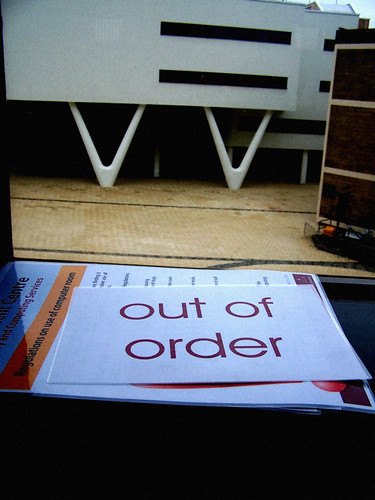 Whilst reading an article on The Times web site about Britannica turning up late to the 2.0 party (“Britannica 2.0 shows Wikipedia how it’s done“), this sentence jumped out at me:

Mr Cauz [Britannica’s president] said the Britannica site was “definitely not as popular” as Wikipedia, attracting about 1.5 million people each day compared with Wikipedia’s approximate 6 million visitors a day.

Do those figures seem a little fishy to you? As Information Professionals, is your usage ratio of Britannica to Wikipedia 1:4?
According to Quantcast, in the USA alone, there are an average estimated 8,300,000 people visiting the wikipedia.org domain every day (or 69,565,464 people per month). A 2007 report on the comScore web site indicates that the USA represents around 20% of the worldwide internet audience so, potentially, Wikipedia may be attracting up to 41,500,000 people per day**.
The comparative US figures on Quantcast for the britannica.com domain are an average estimated 170,300 people per day or 3,925,622 per month.
Maybe Quantcast isn’t that relaible? So, I went to Alexa and downloaded their daily list of the top 1,000,000 web sites. Not surpisingly, Wikipedia was near the top of the list (#8). Britannica doesn’t even make the list. In fact, according to Alexa, the following sites (which do make the top million list) are more popular than Britannica…

…I wonder if Mr Cauz lies awake at night worrying that YouTube user happygal17 (SFW) is apparently more popular than Britannica?
I guess it’s true what they say — you can’t always believe everything you read in newspapers!
** – the figure will likely be much lower, as Wikipedia doesn’t make the top 50 most visited sites in China (it’s currently #65)

I can’t remember if I was using my “posh telephone voice”, but Richard Wallis has just posted a podcast that was recorded yesterday afternoon with Patrick Murray-John.
It’s definitely worth fast-forwarding past my inane waffley bits to listen to Patrick’s comments, as he makes some great points. Using usage data for marketing purposes wasn’t something that had occurred to me, but it’s a fantastic idea!
Even though it was an informal chat, I kept feeling twinges of “job interview syndrome” — that horrible sensation you get when you’re busy talking and you realise you’ve forgotten what the actual question was :-S
For my sins, I’m going to be doing something about OPACs and usage data at the upcoming JISC Developer Happiness Days event along with Ken Chad.
p.s. Can I propose a drinking game for this podcast? The rules are you have to have a drink every time someone mentions Tony Hirst‘s name ;-D

It’s good to see the ongoing OCLC debacle is starting to be picked up by the mainstream press in the UK — The Guardian newspaper has a large feature in their technology supplement today: “Why you can’t find a library book in your search engine“.

I’m feeling extra proud today — the results of the Times Higher Education’s annual Student Experience Survey are out and the library at Huddersfield has been ranked equal seventh for the library facilities!
The survey results are for 101 institutions, so it’s wonderful to see that our library is ranked in the top 10% 🙂 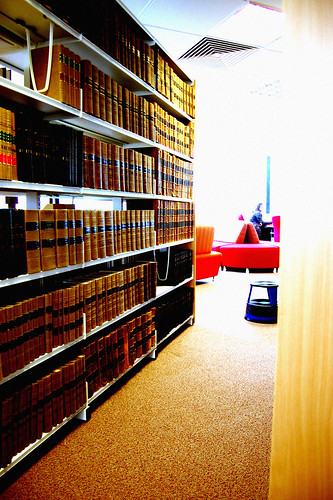