Just a quick “heads-up” that the second Mashed Library event of 2009 (“Middlemash”) takes place at Birmingham City University on Monday 30th November.
The registration form should be going live The registration form went live on Tuesday morning and I’m sure it’ll be another sell-out event — keep a close eye on the event blog for further details 🙂 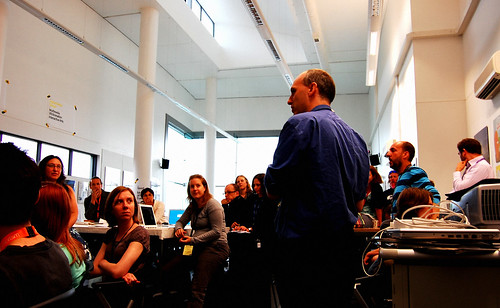 If you can’t make it to Birmingham in November, then keep an eye on the Mashed Library Wiki for details of the next event, which will hopefully take place at the University of Liverpool in early 2010. Many thanks to David Clay for offering to host the event! 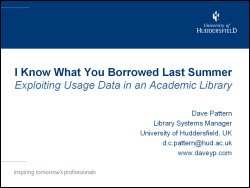 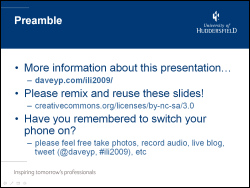 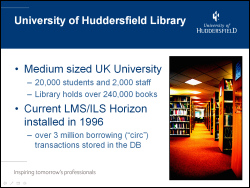 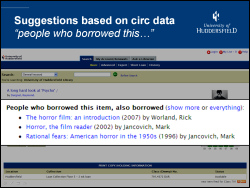 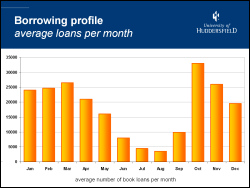 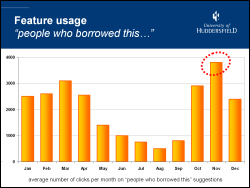 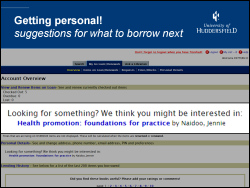 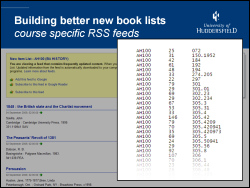 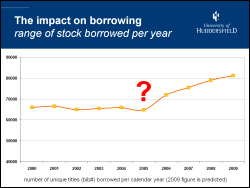 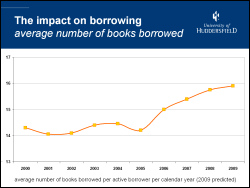 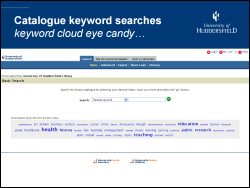 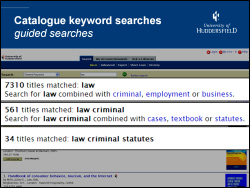 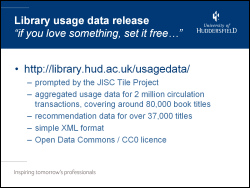 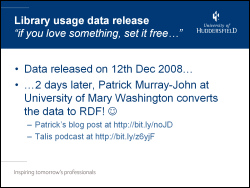 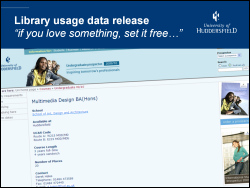 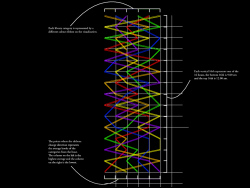 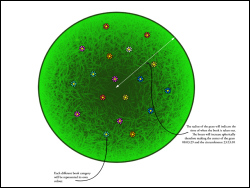 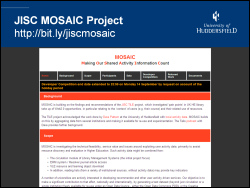 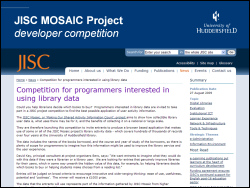 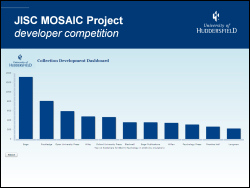 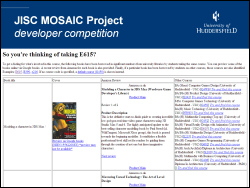 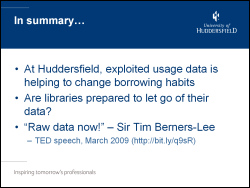 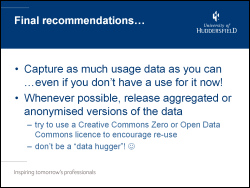