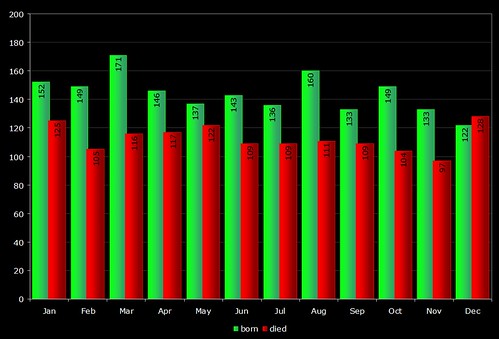 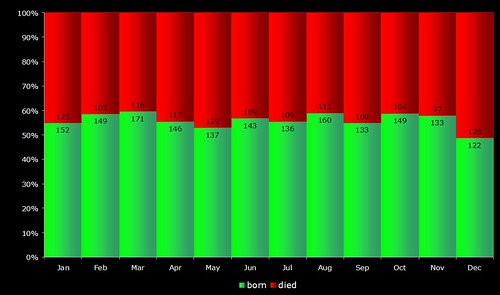 One thought on “Hitchcock — hatches and dispatches”