After spending several minutes wondering if the Armitage Bridge that I knew (which is mostly traditional old stone houses) had been washed clean away and replaced by a row of newer looking red brick houses, I noticed that the file name of the image mentions Doncaster (which is at least 50 miles away).
The local newspaper has this video, although be warned that the narrator sounds like she using a megaphone.
Quite a few local roads have been closed and the area at the south of the University campus (Aspley & Bradley Mills) is still subject to a severe Flood Warning from the Environment Agency.

…are to be had at librariandressup.com!

Many thanks to Amy — whose current Facebook status is “face of an angel and the mouth of a sailor” — for the link (possibly via Phil Bradley?)

Marshall Breeding has published the results of the “Perceptions 2007: An International Survey of Library Automation” and I doubt they’ll make comfortable reading at SirsiDynix HQ (unless Scribe has got it right!)…

The products of SirsiDynix, Unicorn and Horizon, received low satisfaction scores from libraries responding to the survey. Unicorn, the company’s flagship ILS performed somewhat better than Horizon. 14% of libraries running Unicorn and about half of those with Horizon indicate interest in migrating to another system — not surprising considering SirsiDynix’s position not to develop that system into the future. Horizon libraries scored high interest in open source ILS alternatives. The comments provided by libraries running Horizon voiced an extremely high level of frustration with SirsiDynix as a company and its decision to discontinue Horizon. Many indicated distrust toward the company. The comments from libraries running Unicorn, the system which SirsiDynix selected as the basis for its flagship Symphony ILS, also ran strongly negative — some because of issues with the software some because of concerns with the company.

Voyager, Horizon, and Aleph 500 sites are the most likely to consider moving to Open Source (such as Koha or Evergreen).
If Open Source isn’t of interest, then the satisfaction levels amongst Polaris customers makes that a very attractive system to move to.

Kudos if you automatically sang to yourself “…see how fast the bastard turns” 😉
If you’ve no idea what I’m on about, then YouTube is your friend.
Anyway, I got to playing around with the OPAC keyword cloud data and ImageMagick and came up with this (reload that web page to get a new image)… 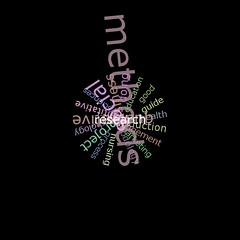 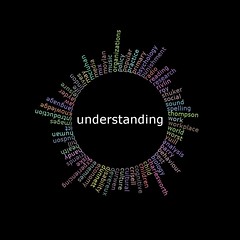 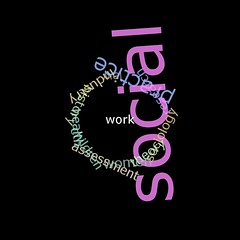 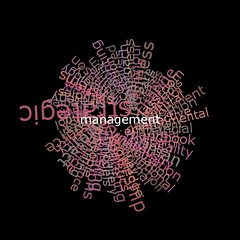 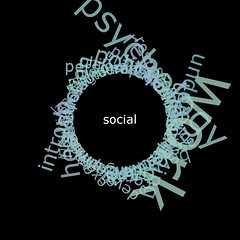 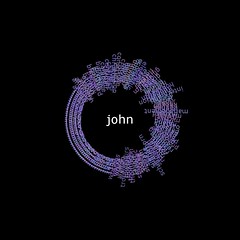 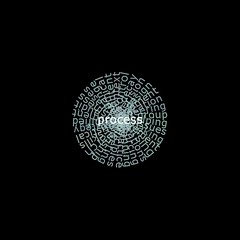 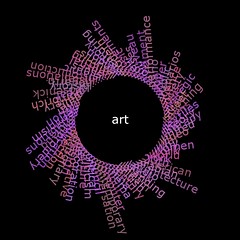 I was struggling to remember how to find the points on the circumference of a circle until I remembered that one of the chapters in the original ZX Spectrum manual covered the topic.
The word in the middle is chosen at random from the top 200 most popular keywords used on our OPAC and the surrounding words at those most commonly used with that word.