I’m chuffed to bits that the Library Impact Data bid that Huddersfield submitted, along with 7 project partner institutions, was one of the successful ones in the JISC Activity Data Programme and the project will kick off on Tuesday this week!

If you’re interested, keep an eye on the project blog: https://library.hud.ac.uk/blogs/projects/lidp/ 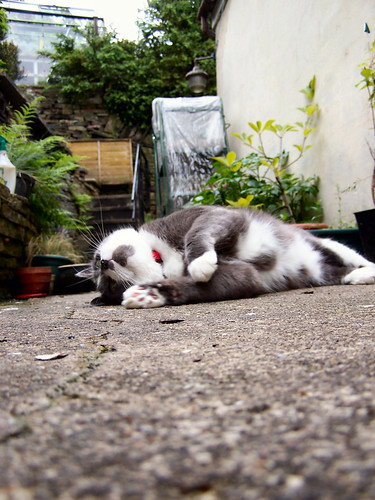 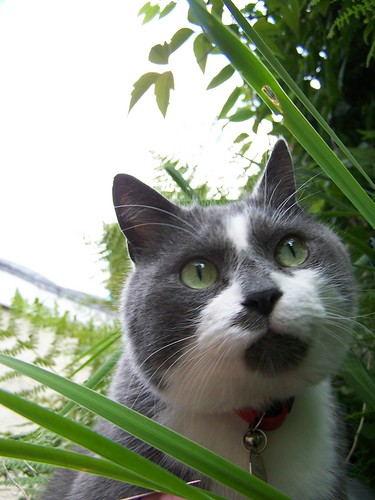