As part of the JISC Summon 4 HN project, we’ll be releasing some chunks of code that I’ve knocked together for our Summon implementation at Huddersfield.
The code will cover these areas:

In theory, the first 2 might also be of interest to Horizon sites that are implementing an alternative OPAC (e.g. VuFind or AquaBrowser) where you need to set up regular MARC exports. The latter might be of interest to 360 Link sites in general.
Keep an eye on the Project Code section of the Summon 4 HN blog for details of the code 🙂

I couldn’t find a relevant photo for this blog post, so instead, let’s have another look at those infamous MIMAS #cupcakes from ILI2009 🙂 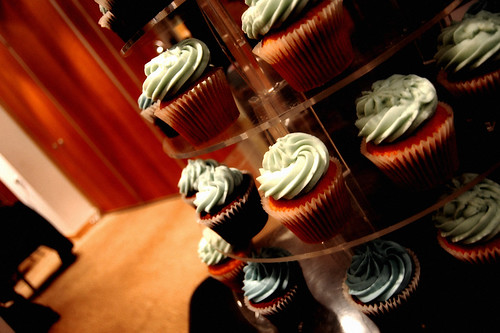 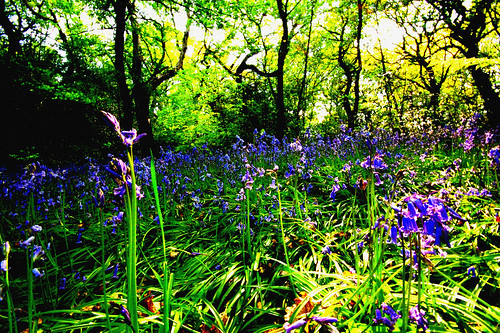